How to Avoid DDoS Attacks on WordPress
September 14, 2021 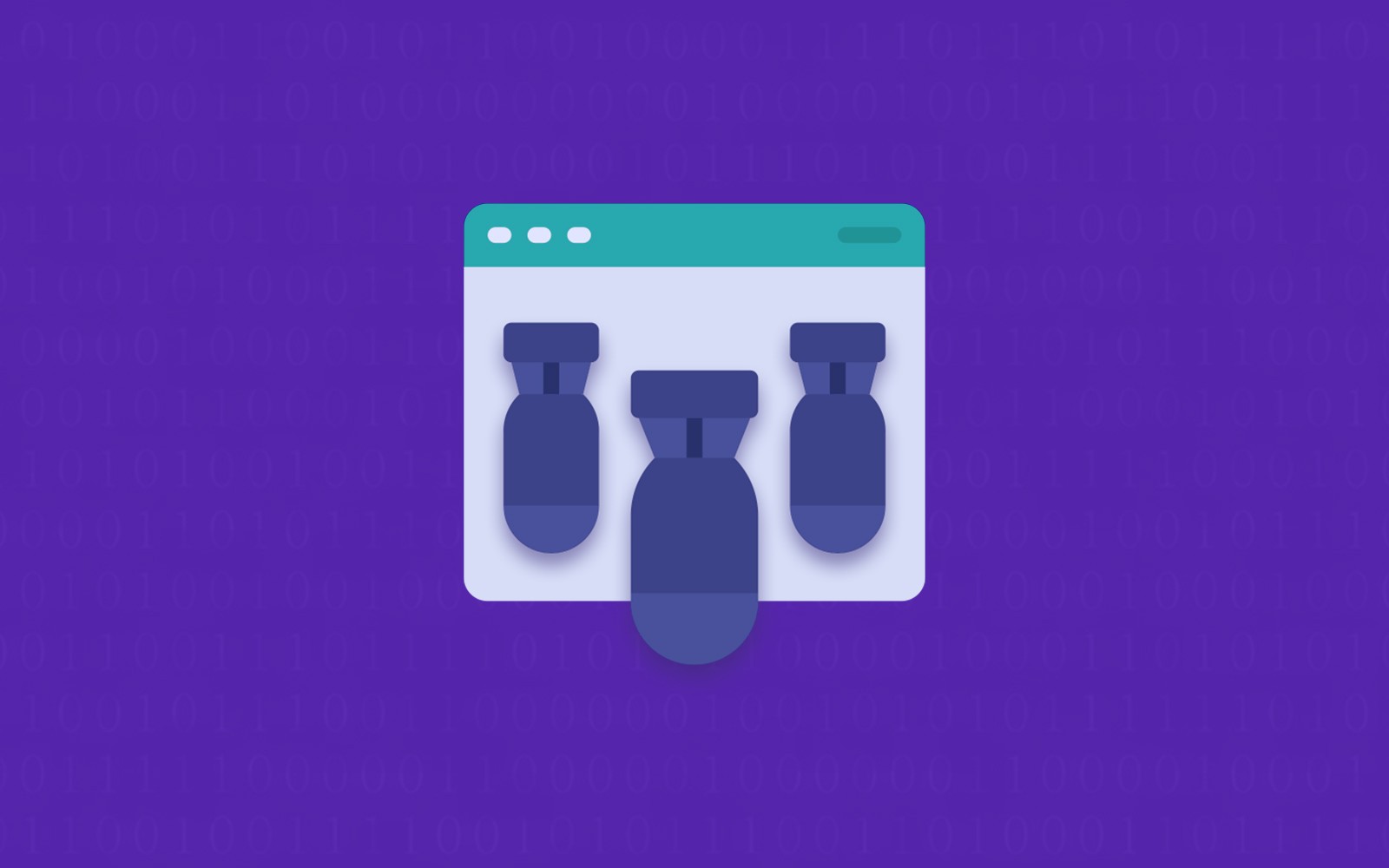 WordPress is one of the most popular website builders around the globe because it offers efficient features and a secure codebase! BUT… That doesn’t protect WordPress and other software from malicious DDoS attacks, which are very common on the internet.

DDoS attacks are so bad that they can slow down websites and make them inaccessible to your traffic and visitors. These attacks can target both small and large websites!

And that’s why, today, we’ll be learning about DDoS and what you need to do to avoid getting attacked. But first things first, let’s get to know a little more about DDoS!

DDoS – also known as distributed denial of service, mainly caused by botnets; botnets are a group of computers that have been infected by malware, therefore being under the control of a malicious user!

These machines get hijacked and used against whatever service the attackers want. Hence the computers that make up the botnet are infected by malware; it doesn’t mean that your website is infected.

The DDoS solely prevents the actual traffic from getting to you. DDoS’rs have no intentions of getting your passwords, installing malware, taking over your website, or using your computer for appalling means.

But why would someone do that to you? Well, there are lots of reasons for someone to DDoS you. Like hacktivism to corporate spies, or it might be someone trying to learn about cyber security, or maybe it’s just a person bored to death that thinks it’s funny to play pranks on other people.

Regardless of the reasons, you may be a DDoS attack target. So you should take precautions to prevent it from happening to you and your WordPress Website!

So now that we know what DDoS is – let’s take a look at what we need to do to avoid DDoS.

You should always make sure to keep WordPress up to date. Because if you’re on version 4.5, and the latest version is 5.3 – you’re not only making yourself more vulnerable to people gaining access to your site but also getting DDoS Attacks!

So If you continue to keep WordPress updated, you can get the latest versions of security plugins, therefore keeping your website safe and away from DDoS Attacks.

Use Security Plugins! Plugins like Sucuri, iThemes, Wordfence, and LOADS of other FREE security plugins to keep your WordPress website safe.

Install W.A.F. to Your WordPress Site

Essentially, you should consider installing W.A.F. – aka web application firewall! What it does is that the firewall sets up a perimeter around your server, then determines who can access it and who can’t.

They would either work on black-list or white-list priorities. W.A.F. Developers & Teams can block known botnets, regions, and IPs to protect your website from known threats. But if a new attack happens from another location, you might be at risk!

White-listing them can prevent both of them from occurring by allowing familiar traffic to access your website. You can’t DDoS because you haven’t pre-approved those IP ranges or regions for access to your website.

So if your business is from a particular country or region, this is the most effective way to stop unknown botnets and attackers from gaining access to your WordPress website.

WordPress Logs are something that lots of users don’t know about or not care about at all. If you think you’re getting a DDoS Attack, it’s always good to check your logs, see where the traffic is coming from, and any errors your servers may be giving that are out of date.

Please be sure to always stay up to date so things will run smoothly – if not, you don’t want to get a note around 2 or 3 in the morning saying that you got 100+ log-in attempts happening from different locations!

Your host should have logs that you take a look at – WordPress has a codex providing comprehensive information about debugging logs that you can go over.

So now that you know what DDoS is and how to avoid getting attacked, I hope you use these methods to keep your WordPress website safe! I hope this helped. If so, please take a few seconds of your time to share this with your family and friends that own WordPress websites to build awareness and stop DDoS Attacks! 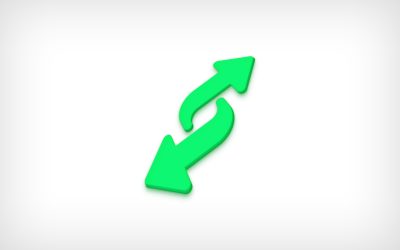 How to Import and Export a Page in WordPress Using Divi

In this blog, you’re going to learn how to easily import and export a page in WordPress using Divi.

END_OF_DOCUMENT_TOKEN_TO_BE_REPLACED

How to Create a 404 Page with the Divi Theme Builder

In this blog, you will learn how to create a 404 Page with the Divi Theme Builder in WordPress, and it’s really not that hard!

END_OF_DOCUMENT_TOKEN_TO_BE_REPLACED 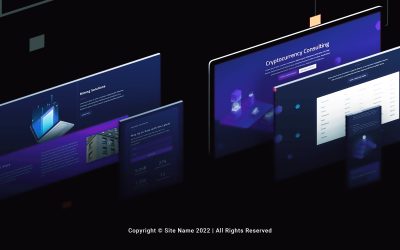 Learn how to add a Copyright Year to your website’s footer with Divi to protect the contents of your website!